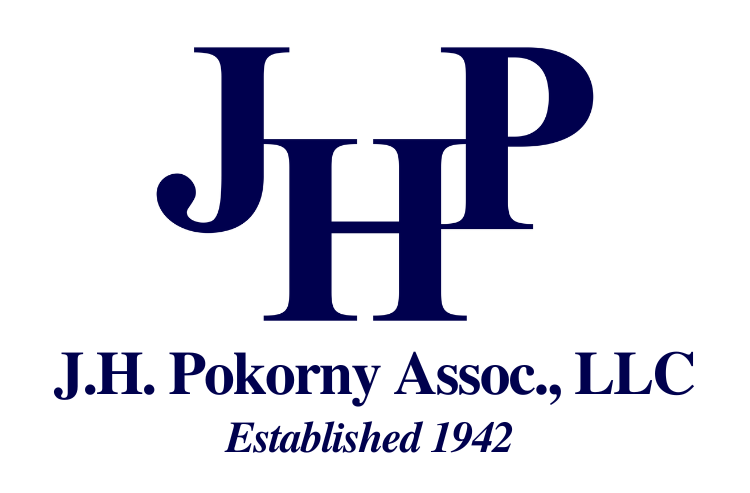 Menu
J.H. Pokorny
Associates LLC
J.H. Pokorny Associates LLC is a Plumbing Manufacturer's Representative company. We are proud to be a third generation company serving much of New England for 80 years.
Contact Us

A few companies we represent 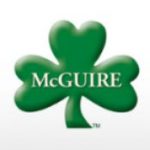 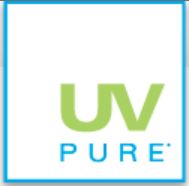 J.H. Pokorny Associates LLC was founded in 1942 by John Pokorny Sr. He was working with Sloan Valve Company in New York at the time and was asked to move to Boston to start a rep agency. Several years later his son John Pokorny Jr came into the business. Sadly in 1972 John Sr passed away. In 1994 Richard Pokorny, John Jr’s son started with the company. In March of 2011 John Jr. retired from J.H. Pokorny and the business was transferred to Richard. We are very proud to be a third generation Manufacturers Rep firm and hope to continue the legacy of the company for years to come.

Our Territories for our lines 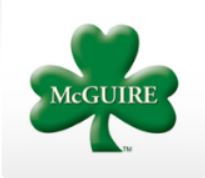 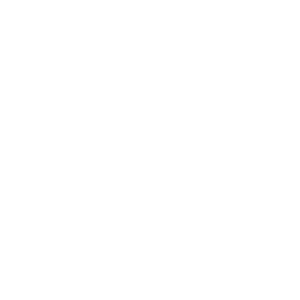